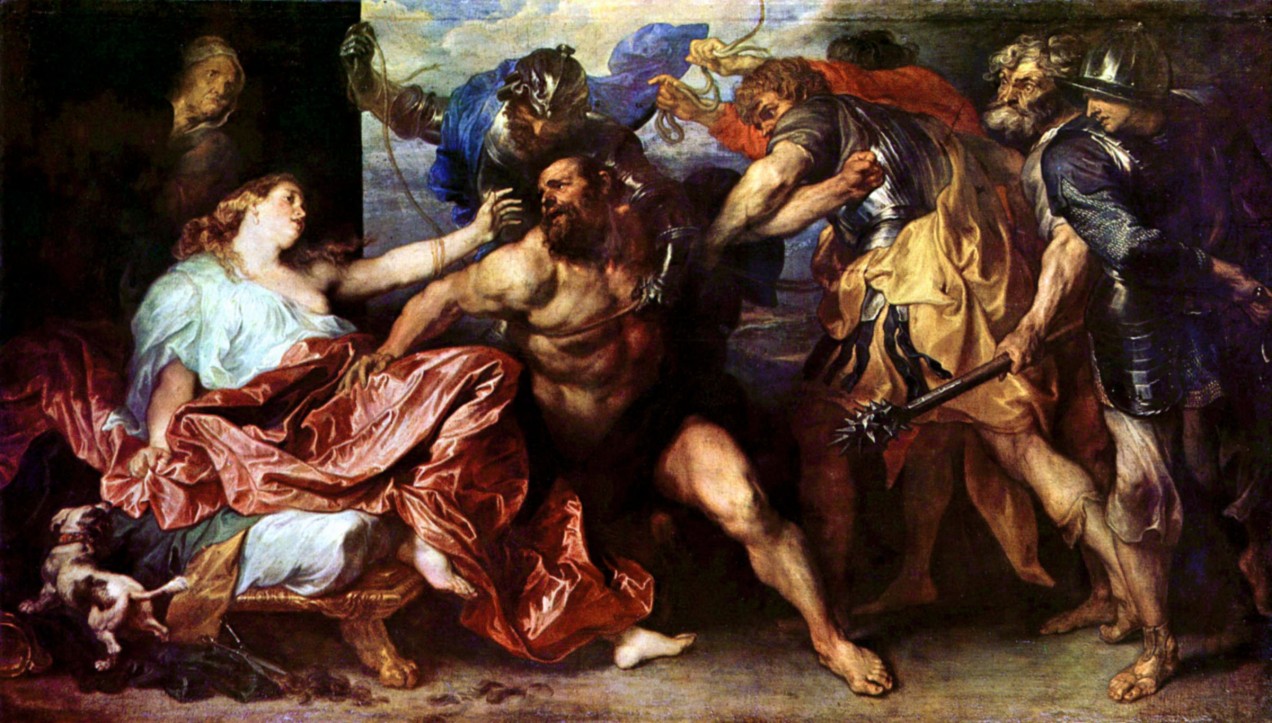 The field of academic Talmud study has its share of myths and legends, including works of research that were thought lost to the world. One of these is Daniel Boyarin’s Jewish Theological Seminary of America dissertation on tractate Nazir, which to our knowledge is not available in any public or university library. To that end – and in honor of the daf yomi cycle again reaching Nazir – we are happy to present a pdf of the dissertation, along with some reflections by the dissertation-writer himself. We thank Prof. Boyarin for allowing us to make the dissertation available here and for sharing with us a few words of introduction:

Nazir, which is in many ways an atypical tractate in its literary form as well as its transmission, since it was not studied during the period of the Geonim, as is well known, presents particular textual problems. The text, along with several other Tractates, called the Special Tractates, evince a different dialect of literary Babylonian Aramaic, as well as a different set of technical terms, such as תיבעי for תיקו. The latter and more usual term means, “Let it stand,” i.e., the question stands open, while the term used in Nazir means, “Let it [remain] a question.” The import is the same but the words are different. The Aramaic of Nazir and its fellows is a more literary Aramaic, apparently less close to the spoken forms of Babylonian Aramaic that we find in the other Tractates. All this suggests that the Stamma of Nazir and its fellow tractates belong to a different redactorial group (set of stammaim??) than the main body of the Talmud.

What is most fascinating, however, and what animated the dissertation that you can read here (desperately needing updating after forty years! – I have begun updating it, with some recently published – an currently accessible at Google Books – in the Yaakov Elman Festschrift) is how much the text was liquid well into the period of the Rishonim, or perhaps, better put, how much the Rishonim were active in forming the text that we see in front of us. This is, of course, true to a certain extent with all the Talmud but with Nazir we palpably see the text being formed before our eyes, as it were; that is, I suggest that we see with Nazir something like the textual processes that formed the main body of the talmudic text hundreds of years earlier, of the final form, so to speak, of the text being formed in the discussions of commentators. It was the discovery of this aspect of the text, aside from the fascinating content of the Tractate and the excitement of studying a new dialect of Aramaic that animated my work on the dissertation, lo those decades ago. I hope that the learners can find something of value in this גולם.

3 thoughts on “Daniel Boyarin’s Dissertation on b. Nazir”