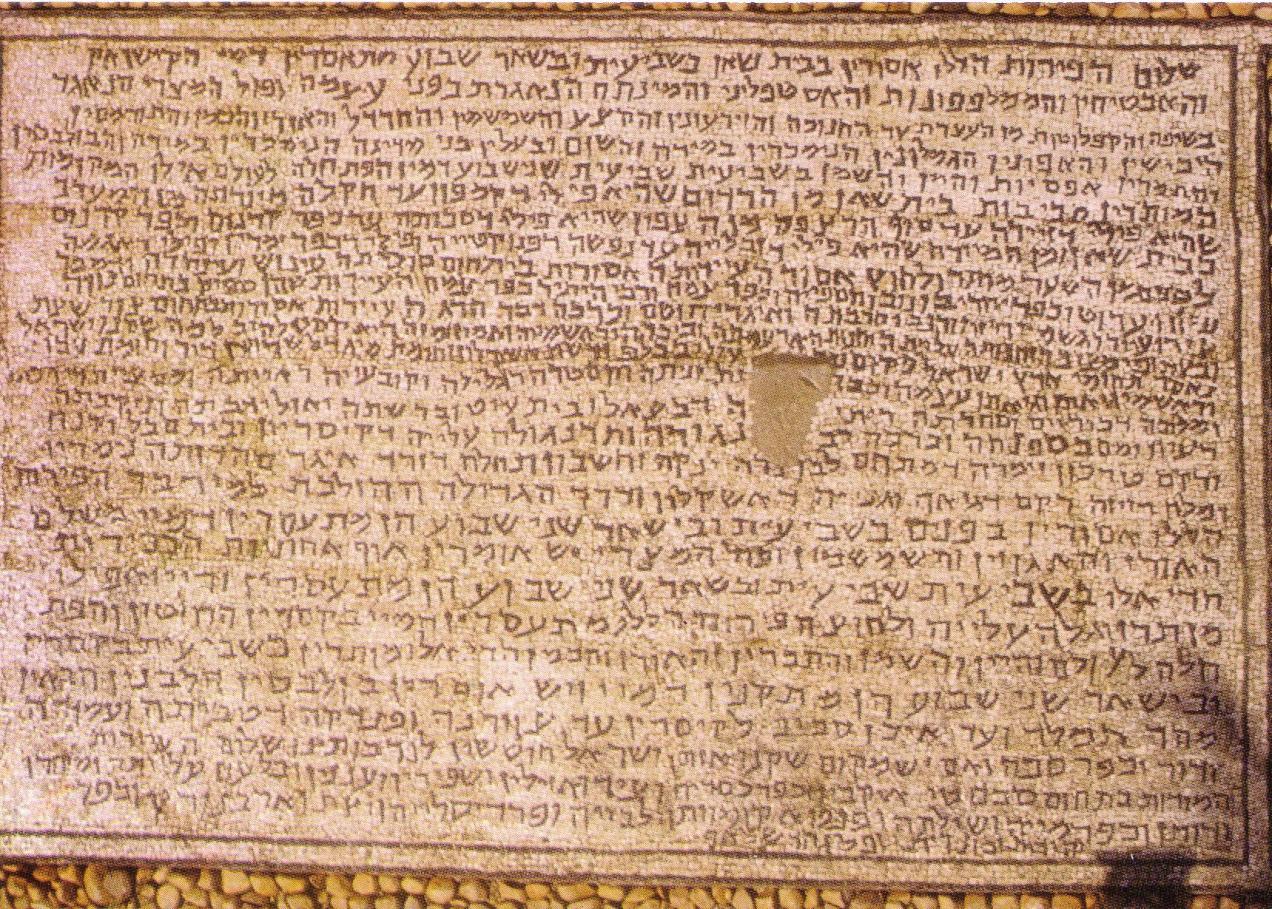 RABBIS AND OTHER JEWS: Rabbinic Literature and Late Antique Judaism, Yale University, May 11 2014.

This conference brings together colleagues and former students of Professor Steven Fraade, the Mark Taper Professor of the History of Judaism at Yale University, to workshop papers in anticipation of a festschrift in his honor.  Prof. Fraade has made important contributions to the study of, among other things, law and rhetoric in the Dead Sea Scrolls and in tannaitic literature (for which see most recently the collected articles in Legal Fictions: Studies of Law and Narrative in the Discursive Worlds of Ancient Jewish Sectarians and Sages), and the ways in which rabbinic literature can be situated within late antique Judaism more broadly (in such articles as “Rabbinic Views on the Practice of Targum, and Multilingualism in the Jewish Galilee of the Third-Sixth Centuries,” in The Galilee in Late Antiquity).  The conference papers, taking their cue from these contributions, will focus on the relationship between rabbinic (chiefly tannaitic) literature and the rabbis’ contemporaries and Second Temple predecessors.

ALAN APPELBAUM, “R. Matthia ben Heresh and Todos of Rome: On the Trail of the First European Rabbis.”

ELIZABETH SHANKS ALEXANDER, “Rabbinic Readings of Biblical Gender in the Context of Evidence from Qumran and Alexandria.”

STUART MILLER, “The Study of Talmudic Rabbis, Other Sages, and Commoners in Late Antique Eretz Israel: Where Things Stand.”

ISHAY ROSEN-ZVI, “The Mishnah as a Roman Composition?”

ROBERT BRODY, “‘Rabbinic and ‘non-Rabbinic’ Jews in Mishnah and Tosefta.”

ESTHER CHAZON, “The Road Not Taken: Prayer in Rabbinic Circles and in the New Testament.”

MOSHE BAR-ASHER, “The Presence of Rabbinic Hebrew in Blessing Formulae.”

The Judaic Studies Program at Yale